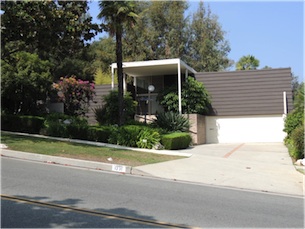 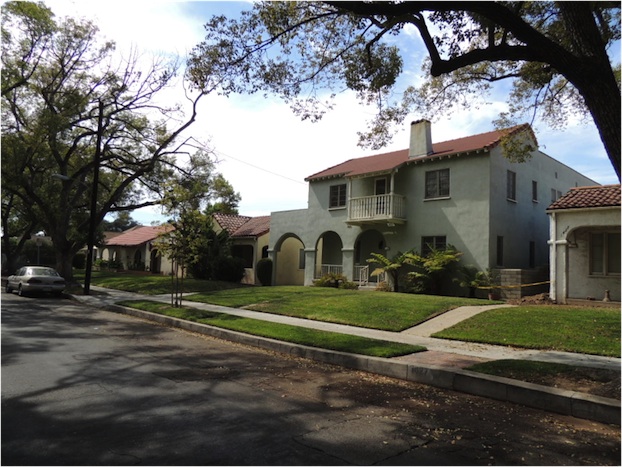 Historic Resources Group recently completed historic context statements for the cities of South Pasadena and Glendale. Historic context statements highlight the development patterns that are critical to the understanding of the built environment, and act as a framework for the continuing process of identifying historic, architectural, and cultural resources in a community. Both studies were funded by Certified Local Government grants issued by the State Office of Historic Preservation.

For the City of Glendale, HRG developed a context statement for the South Glendale neighborhood, which contains numerous historic resources dating from the late 19th through the late 20th centuries. The South Glendale Historic Context was developed as part of the new community plan for the area. The context statement  will assist in the identification and protection of historic resources, as well as inform other aspects of the Plan such as policy recommendations, zoning changes, and design review.

For the City of South Pasadena, HRG developed a city-wide historic context to expand and enhance existing studies of the city’s history. One of the priorities for the context update was the development of a comprehensive study of the city’s resources from the recent past, which had not been previously documented. South Pasadena has an impressive collection of neighborhoods representing significant periods of the city’s growth, along with important individual examples of period architectural styles and works by prominent local architects from the 19th century through the 1960s.

Above right: House of 1964 by Robert Skinner located in South Pasadena.

The Constance Hotel, constructed in 1926, is one of the few remaining hotels from Pasadena’s storied history as a winter resort destination during the late 19th and early 20th centuries. The hotel is significant for its association with the development of Pasadena tourism and as an excellent example of Mediterranean Revival-style architecture. The Constance Hotel was designed by architect McNeal Swasey. Its original owner and namesake, Mrs. Constance Perry, maintained a residence on the second floor.

After decades as an assisted living facility, the Constance Hotel has been returned to its original use and reopened as a boutique hotel. During the project’s second phase, the hotel’s attached retail building will be rehabilitated, an addition at the south side of the hotel tower will be constructed, and a new parking structure with a rooftop swimming pool will be added. 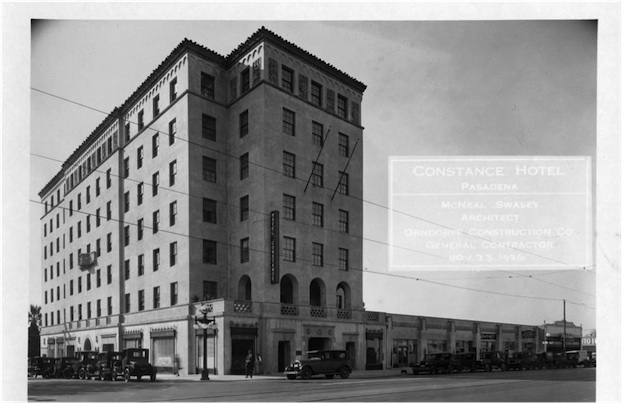 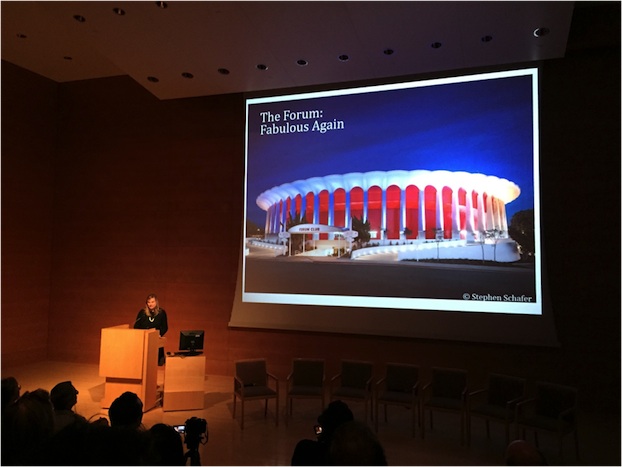 Principal Christine Lazzaretto discussed the rehabilitation of the Forum in Inglewood as part of the Getty Conservation Institute’s “From the Field: Conserving Southern California's Modern Architecture” event on December 9. The event showcased six recent projects by Los Angeles-area practitioners, each highlighting a different preservation challenge and building type. The Forum illustrates the challenges of preserving and reusing historic sports facilities, a topic that is particularly relevant as modern arenas continue to be threatened or lost. The project team’s success in sensitively updating the Forum for new life was recently recognized by the National Trust for Historic Preservation, which awarded the project a Richard H. Driehaus National Preservation Honor Award at its national conference in Savannah, Georgia.

Historic Resources Group was established on October 1, 1989. As we celebrate the 25th anniversary of our founding, we continue to reflect on past projects while preparing for future challenges yet to come. Please take a look at our website, recently revamped to commemorate 25 years of preservation practice. We are also excited to announce our new URL, www.historicresourcesgroup.com! 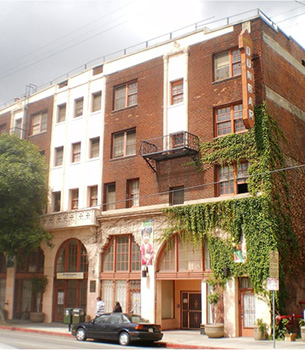 Historic Resources Group has recently been recognized for its work by the Los Angeles Conservancy and the California Preservation Foundation.

The rehabilitation of the iconic Forum sports arena into a premier live performance venue was honored with both a California Preservation Foundation Preservation Design Award and a Los Angeles Conservancy Preservation Award.

The Wallis Annenberg Center for the Performing Arts was awarded a CPF Preservation Design Award. The project combines rehabilitation and adaptive reuse of the 1933 Beverly Hills Post Office with a state-of-the-art performing arts venue designed by Studio Pali Fekete architects.

The Downtown Women’s Center, which rehabilitated a former shoe factory in downtown Los Angeles for use as housing and a resource center for homeless women, also won a CPF Preservation Design Award.

The Dunbar Hotel, the 1928 African-American luxury hotel that had seen years of decline, won a Los Angeles Conservancy Preservation Award for an adaptive reuse project that provides affordable housing for both seniors and families.