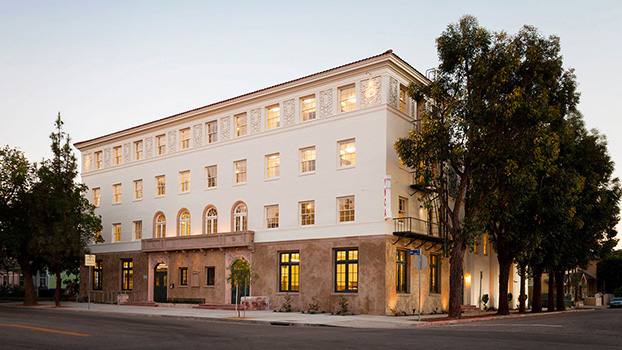 HRG is leading a project team to update the citywide survey for the City of Beverly Hills. HRG has a long history in Beverly Hills, dating back to the authorship of the first citywide survey in 1985 by Christy Johnson McAvoy, HRG’s Founding Principal. The survey update will be a vital tool for land use planning in the City, including implementation of the City’s 2010 Historic Preservation Element as well as the 2012 Historic Preservation Ordinance. The survey update officially kicked-off in April, and is scheduled to be completed in Spring 2014. An important component of the project is outreach to the local community, which will include a series of public meetings in the coming months. 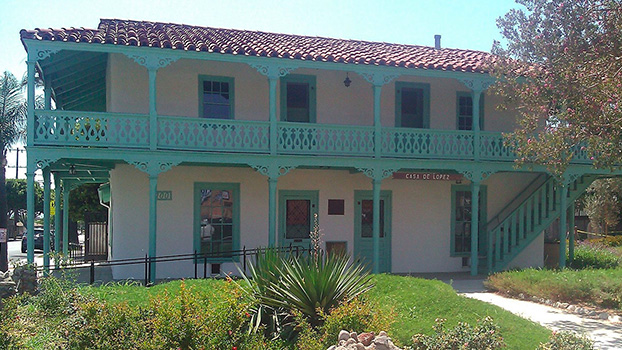 HRG played a key role in the rehabilitation of one of Southern California’s rare 19th century treasures, the Lopez Adobe in the City of San Fernando. HRG tasks included analysis and review of rehabilitation work, design, and execution to meet historic preservation standards. Since acquiring the early residential landmark in 1970, the City and supportive citizens have maintained the site, home, and collection as a public museum. The recently completed project improved seismic safety, repaired deteriorated features, improved accessibility, and provided for landscaping that is more compatible with the site while accommodating public outdoor uses. This work culminated in a 2013 Preservation Award from the Los Angeles Conservancy. 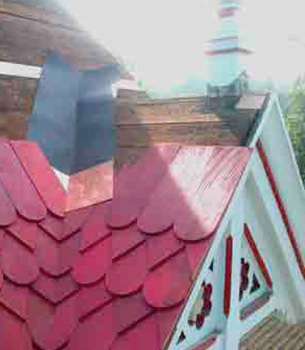 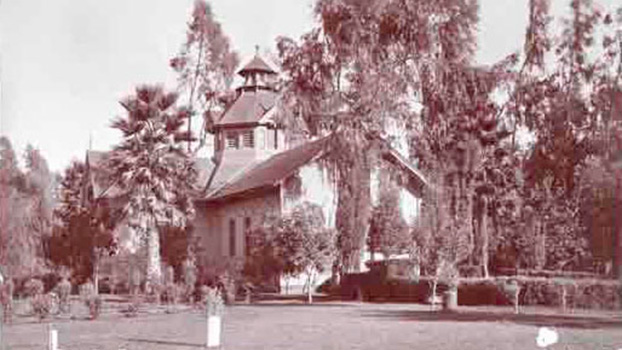 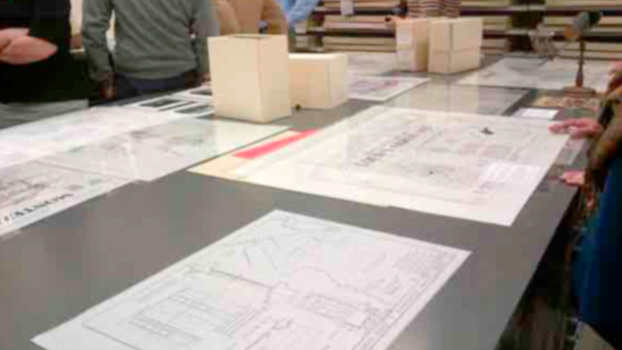