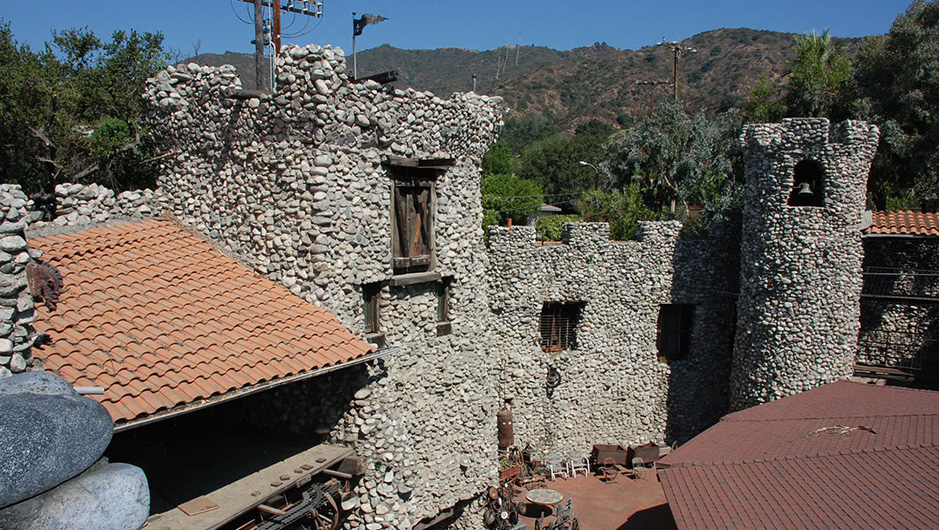 Located in a single-family residential neighborhood in Glendora, the Rubel Castle is a 1.7-acre folk art environment consisting of a walled, 22,000-square-foot castle complex and adjacent, adaptively reused citrus buildings. Variously referred to as “Rubel Castle,” “Rubelia,” and “Rubel Pharms,” the property is named after its designer and builder, Michael Clarke Rubel (1940-2007).

Through the early 1950s, this land and wide swaths of the surrounding acreage throughout northern Glendora consisted primarily of citrus groves. By the mid-1960s, northern Glendora had changed dramatically, with the decline of the citrus industry and rapid increase in residential settlement. After Rubel acquired the property in 1959, he began living in the buildings of the former citrus ranch and, with the help of a wide network of friends, associates, townspeople, and “Pharm Hands,” began collecting materials and constructing the castle. Construction on the property unfolded over two decades, from the mid-1960s to 1986.

The property’s complicated development history challenged conventional methods for establishing its historic significance and identifying its character-defining features. Historic Resources Group worked with the Glendora Historical Society to develop a nomination for listing in the National Register of Historic Places that would satisfy the requirements of the National Park Service, including justification that the property met criteria for “exceptional importance” given that its development extended in the 1980s. Ultimately, the property was nominated under two contexts – for its association with the local citrus industry, and as an excellent and intact example of a California folk art environment. Rubel Castle was listed in the National Register in October of 2013. 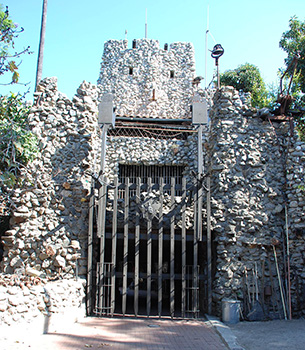 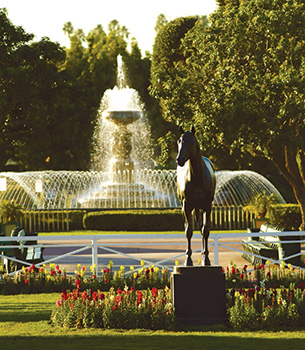 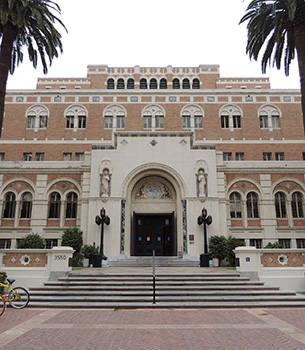 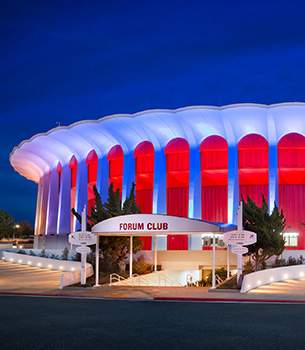