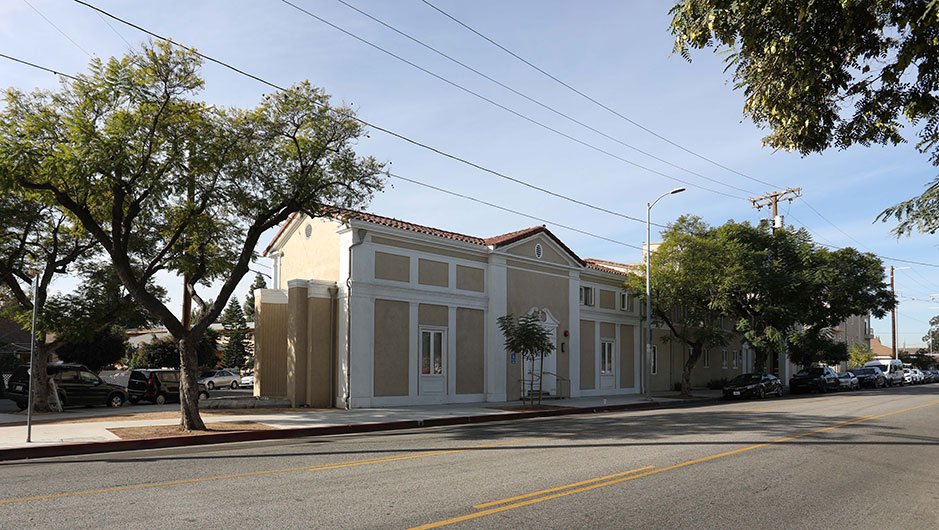 The Angelus Funeral Home, initially founded in 1922, grew into one of the most successful and prominent African American businesses in Los Angeles. In 1934, master architect Paul R. Williams was hired to design the company a new facility on Jefferson Avenue, which they occupied until 1951 when they moved to a new building on Crenshaw Avenue in response to a similar geographic shift in clientele. It was listed in the National Register of Historic Places in 2009. 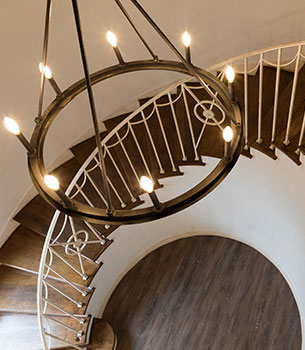